Did I want to be a recruiter when I was growing up? No.

I wanted to be a ballerina, just like a few other million girls who grew up in Russia in the 80's. I remember watching a movie about Anna Pavlova (yes, the actual ballerina, not the fluffy/fatty/strawberry-filled desert) and dreaming about becoming a graceful dancer like her. But, after four years of going to choreography classes, snapped ligaments and multiple ankle injuries put a stop to that dream.

After watching the Russians taking medal after medal in gymnastics at the Olympics I decided to become a gymnast. I had a few years of training, and some reasonable achievements, but after an explosive meeting between a club and my head I thought I'd try something else.

I admired my primary school teacher and wanted to become an early childhood educator and be as kind and caring as she was (I partially achieved that one by studying Psychology and becoming a Child and Adolescent Councillor).

There was also an idea of becoming a vet because I love and care about animals. And I'm pretty sure at some stage I was toying with a vision of me as a cosmonaut after learning about Yuri Gagarin at school (again, just like a few million of other Russian kids).

After relocating to New Zealand and getting another degree, I still had no idea what I wanted to be. I remember wanting to build a career in Sales and Marketing after meeting and working with a very inspiring Marketing Manager (Anna, if you are reading this, it's you). Then, one day I went for an interview at a recruitment agency for a role in sales. At the end of the interview they asked me if I ever thought about a career in recruitment... A few years on and I am still doing recruitment..

The moral of the story? I didn't really have a strategy. My choices were based on the qualities of people I admired on my life journey... Plus there was no google back then, so I couldn't just type in "careers of the future" and get a list of potential roles to train and study for....

If you are strategic in your career development or just want to have a laugh, take a few minutes to read this article. Maybe you will decide to become a professional Robot Dancer or a Digital Memorialist

Note: click on the job title and it will take you to a page with more information about it. 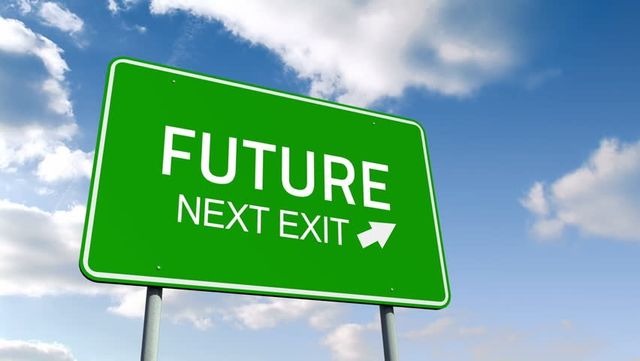 Does your accent stop you from getting a job?
Recruit I.T.

What not to do on your first day at your new job
Recruit I.T.

What Were You Doing In 2020?
Suze Stevenson