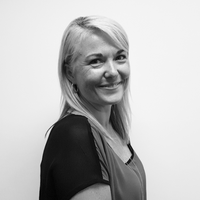 It was a stormy night in 2010. I had been in labour for 10 hours when finally the midwife handed me a beautiful baby and announced, "it's a boy!"

It was in that very moment that I imagined my new life: standing on the side of a rugby field; hands clasped around a coffee mug while I tried to keep myself from freezing; yelling at my son to do something that rugby players do... tackle, perhaps? I had it all planned out: I'd be the Mum standing on the sports field, supporting her sport-playing-son.

But sometimes life doesn't quite turn out as you expected. It became quite apparent, and at a very young age, that my son actually didn't like sports! Instead he was fascinated with buttons, switches, and things that he could build. By the age of 3 he became the Grand Master of Lego and by the age of 6 he was completing Lego sets meant for kids twice his age!

He was 6 when I bought myself an iPad (myself being the key work here!). I had purchased it for a recipe app but soon we were using it for handwriting and math games. The weeks went by and before we knew it the iPad was being used less for handwriting and math, and more for Minecraft and YouTube. He'd moved on from building Lego to building in Minecraft, which was actually a hell of a lot cheaper and meant less mess!!

But I was worried about his screen time, a common worry for parents these days, so was delighted to see this new app designed especially for parents like me!  Now he can be rewarded with screentime after doing his homework, doing some chores and of course spending time with me!

Screens may be harmful without boundaries, but for some children who don't fit the sports mold or the art mold or the music mold, they will provide a different creative outlet.

In 2012 I was blessed with another son.  Yesterday he had his first rugby practice and this weekend will be his first (and mine!) on the rugby field.

Just like my vision in 2010, I'm going to be the Mum standing on the sports field, supporting her sport-playing-son, expect in real life I'll be there with my Minecraft coding son who I'm sure will be yelling in support, just like me!

Research shows nine out of 10 Kiwi kids aged between 10 and 14 gaze at screens for longer than the recommended two hours each day. 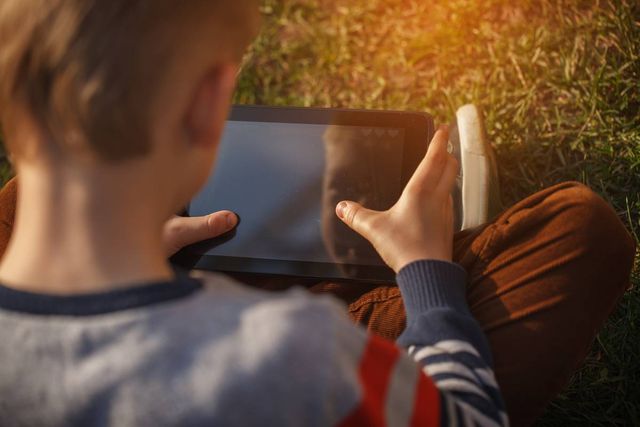 What Were You Doing In 2020?
Suze Stevenson