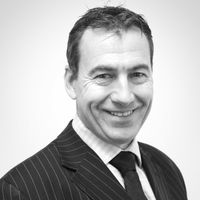 For all those looking to embark on a career in I.T. or for those developers wondering what the most in demand programming language is I found this great article on TechRepublic which could help you make the right career choice.

Developers are among the most highly sought-after tech professionals in the workforce, with increased demand and talent shortages leading to large salaries for many of those in the field. That said, software development is a dynamic field, in which new programming languages, frameworks, and technologies may live and die within a few years, and job needs are constantly shifting.

Why is there increased demand for developers?

Every company has become a tech company to some degree, with digital transformation projects underway in most industries to stave off disruption. This means that demand for developer talent has skyrocketed in recent years, as companies seek people who can bring digital projects and applications to life.

Meanwhile, the US Bureau of Labor and Statistics predicts that software developer jobs will grow 24% between 2016 and 2026—much faster than the average rate of other professions, the bureau noted. Application developer jobs are projected to grow 31% in that time, and systems developers are forecast to grow 11%.

What are some developer job roles?

Developers can take a number of different career paths. Here are a few roles in the field.

Full stack developer: Is able to work on both the front-end and back-end portions of an application or website. A full stack developer has specialized knowledge of all stages of software development, including server, network, and hosting environment; relational and nonrelational databases; interacting with APIs; user interface and user experience; quality assurance; security; customer and business needs.

Front-end developer: Builds websites by converting data to a graphical interface for the user to view and interact with, using HTML, CSS, and JavaScript.

Back-end developer: Builds the functionality and interactivity of a website, including the elements that allow users to carry out actions like logging in, creating an account, and liking posts. Depending on what you want your web app to do, you might learn languages including Java, Python, Ruby, and PHP.

What are the best programming languages to learn?

There is much debate over which programming languages are best to learn at a given point in time, but here are a few safe bets.

Java: Java is used by millions of developers and billions of devices worldwide. Java is the official language of Android development, and 90% of Fortune 500 companies use Java as a server-side language for back-end development, according to an analysis from Coding Dojo.

Python: Python is commonly used in scientific computing, data mining, and machine learning. It's the fastest-growing programming language, and Stack Overflow predicts that by 2019, Python will significantly outstrip other languages in terms of active developers. Coding Dojo found that Python grew in popularity by about 5,000 job postings between 2017 and 2018.

JavaScript: JavaScript is used by more than 80% of developers and by 95% of all websites for any dynamic logic on their pages, according to Coding Dojo. Several front-end frameworks for JavaScript, like React and AngularJS, will be increasingly used as Internet of Things (IoT) devices become more popular, so it's unlikely that the language will drop in popularity any time soon.

Stack Overflow's 2018 Developer Survey found that Rust, Kotlin, and Python were the most loved programming languages among developers, while Visual Basic 6, COBOL, and CoffeeScript were the most loathed.

What other skills are required to become a developer?

To be a productive member of these types of teams, programmers must be able to communicate clearly, report progress accurately, raise issues promptly, and generally be a good team player.  In today's ultra-competitive environment, a programmer's soft-skills are now almost as important as the hard skills. 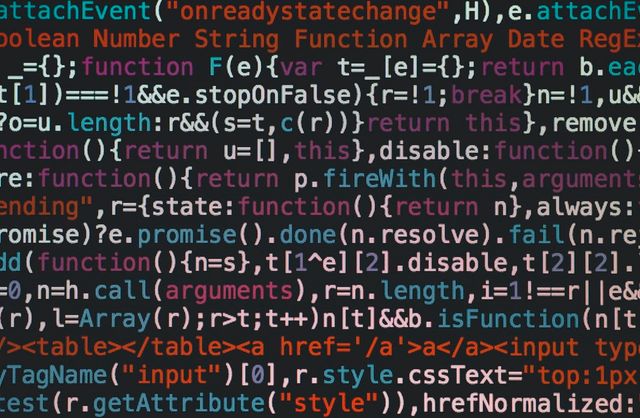 Be SMART with your New Year’s Resolution!
Sam Gill

Tis The Season To Be Sustainable
Victoria Tsoy
repost  cancel