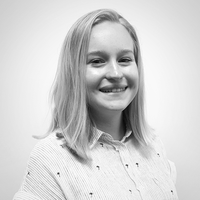 As a millennial, I’m very familiar with Lime scooters and, personally, I’m a big fan of them! They’re usually faster than buses when you take into account Auckland’s inner city traffic and are great fun too. It’s crazy to think how ingrained they are in Auckland city culture now after only 6 months. Even at my recent graduation I caught a Lime as a mode of transport to my ceremony!

In the months that Lime have been in New Zealand, there has already been some drama. Lime’s Global Head of Operations recently opened up about the sudden brake issues that occurred earlier this year, which caused Auckland Council to pull them off the streets. Since then, Lime has introduced the world’s first Lime ambassador program in New Zealand to educate riders on road safety and promote safety events which distribute helmets to those that want them. Recently, 8 scooters in Brisbane had their audio system hacked to play lewd messages!

Before working in IT recruitment, the back-end of my devices were never in my consciousness and I wouldn’t have thought twice about how important code quality or data security is for them. I think the incident with Lime scooters is a perfect conversation starter for people outside of IT to start talking and thinking about what's going on beneath the surface of their devices and being advocates for security and safety in the IT industry.

My colleague, Victoria Tsoy from our Wellington team, wrote an interesting article which got me thinking about whether security is catching up with our constant drive for new tech. My perspective is definitely a cautious one, as safety should always be the number one priority, but I'm glad Lime has been given a second chance given their influence.

Greater Auckland has released an awesome visual on how Aucklanders are using Limes which not only indicate that they’re likely not going anywhere anytime soon, but also provides valuable data on how our city works. There have already been 1.2 million+ trips covering 1.4 million+ kilometres in Auckland alone (which is to the moon and back again!)

Lime say that 22% of users report replacing car journeys in Auckland. In the following report from Christchurch, scooter hires replaced car journeys at around 25-30%, but replaced walking is the biggest at 40%. Interestingly 19% report making an entirely new trip because of the option. 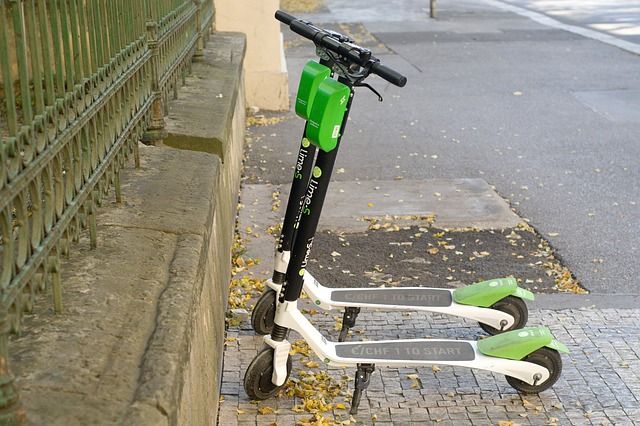 Should You Add Your Colleagues On Social Media?
Sarah Cooper

What Am I, Chopped Liver?!
Sarah Cooper

Be SMART with your New Year’s Resolution!
Sam Gill

Tis The Season To Be Sustainable
Victoria Tsoy

Heading Back to Work After the Holidays!
Suze Stevenson
repost  cancel